This July 28, we were honored to hostDr. Ed Mazza (profile below), Professor of Church History during our regular Fatima Souls Gathering.

Click here to go to the full website
Dr. Mazza!
Thanks to Dr. Mazza for his wonderful presentation. Sign up for Pope History and Spiritual Warfare fall classes now at his Website - special Summer pricing! https://www.edmundmazza.com
Questions? Comments?
Email group@fatimasouls.com for video questions/comments
Download Link!
https://bvm.la/videos/30f65429-4a67-42bf-80fc-9512f37be59d/502220f4-6449-473e-87d5-f6fd021abcc2_20220729_050838.mp4
Timestamps!
10 minutes – Setting the stage- “Living on Borrowed Time”
20 minutes - “Is Pope Francis the Holy Father?”
30 minutes – The subject of “Scandal” – is it wrong to discuss this if it causes Scandal
38 minutes – Dr. Mazza offers us a preview of his new academic paper
57 minutes – what is “Pope Emeritus?”
1 hour, 20 minutes – Talking about the words in Benedict’s Interview-Book
1 hour, 30 minutes – Wrap-Up Summary
1 hour, 34 minutes - Benedict’s “Spiritual Diary” & the revelation of the Third Secret?
1 hour, 40 minutes – maybe we only have 3.5 years (2025) instead of 7 years until the prophesied coming crisis.
1 hour, 43 minutes – During the canonization of Francisco and Jacinta, Pope Francis said he was the “bishop dressed in white,” what is the deal with that, and what did Sr. Lucia mean when she wrote about that?
1 hour, 49 minutes - Hasn't Pope Benedict XVI already been stripped of his authority in keeping with Our Lord's warning to Sister Lucia of Fatima?
1 hour, 51 minutes - Is it possible that Pope Benedict XVI could be the pope of the assassination "killed by a group of soldiers who fired bullets and arrows at him" described in the vision of the Third Secret of Fatima?
1 hour, 53 minutes - To me the Benedict-is-Pope position makes sense but so does sedevacantism. The latter position answers my question about how a valid Pope could call an invalid council. How can I be sure sedevacantism is incorrect. There is not much debate comparing these two positions.
1 hour, 55 minutes - Do you think the "katechon" could be the reservation of some measure of the Papacy by BXVI restraining canonically/legall/juridically the full force of Francis' actions?
1 hour, 56 minutes - Dr Mazza, under your understanding of the current situation, would BXVI have the canonical ability to name Cardinals "in pectore"?
1 hour, 58 minutes, 30 seconds - Why is the date 2029 instead of 2017?
2 hours, 1 minutes - What about the bones of St Peter being sent by Francis to Contantinopole?
2 hours, 3 minutes – Who is the real “Vicar of Christ” if Pope Francis did not accept the title?
2 hours, 10 minutes – The Pastoral Council and the Vatican-Moscow Agreement
2 hours, 14 minutes – Is it okay to attend Mass (esp. Novus Ordo) if the Priest invokes the name of Francis as Pope during the Canon?
2 hours, 22 minutes – If the words of the Consecration becomes deranged and anyhow, with all the banalities occuring at the NO, wouldn't it be better to remain home with our devotions, especially if the Mass in those last 3 1/2 years become invalid? At present I go to the TLM offered in the diocese.

EDMUND J. MAZZA is former Full Professor of History at Azusa Pacific University in Los Angeles. For 14 years he taught Ancient, Medieval, and Renaissance and Reformation History. Mazza is the author of The Scholastics and the Jews: Coexistence, Conversion and the Medieval Origins of Tolerance by Angelico Press and host of “The Bar of History” at VirginMostPowerful.org. He has produced teaching videos shot on location in Athens, Ephesus, Istanbul, Palermo, Naples, Venice, and Rome. Mazza was an invited scholar at Liberty Fund’s 2015 San Diego seminar “Convivencia and Reconquista: Freedom and Responsibility in Medieval Spain.” That same year he organized at New York University the conference “Conversing Conversion,” celebrating the 750th anniversary of the birth of Dante. Dr. Mazza was also the organizer of “Christ Among the Medieval Mendicants,” a 2013 conference commemorating the 750th anniversary of the Barcelona Debate and the institution of the Feast of Corpus Christi, co-sponsored by The Graduate Center of the City University of New York and the Morgan Library and Museum. 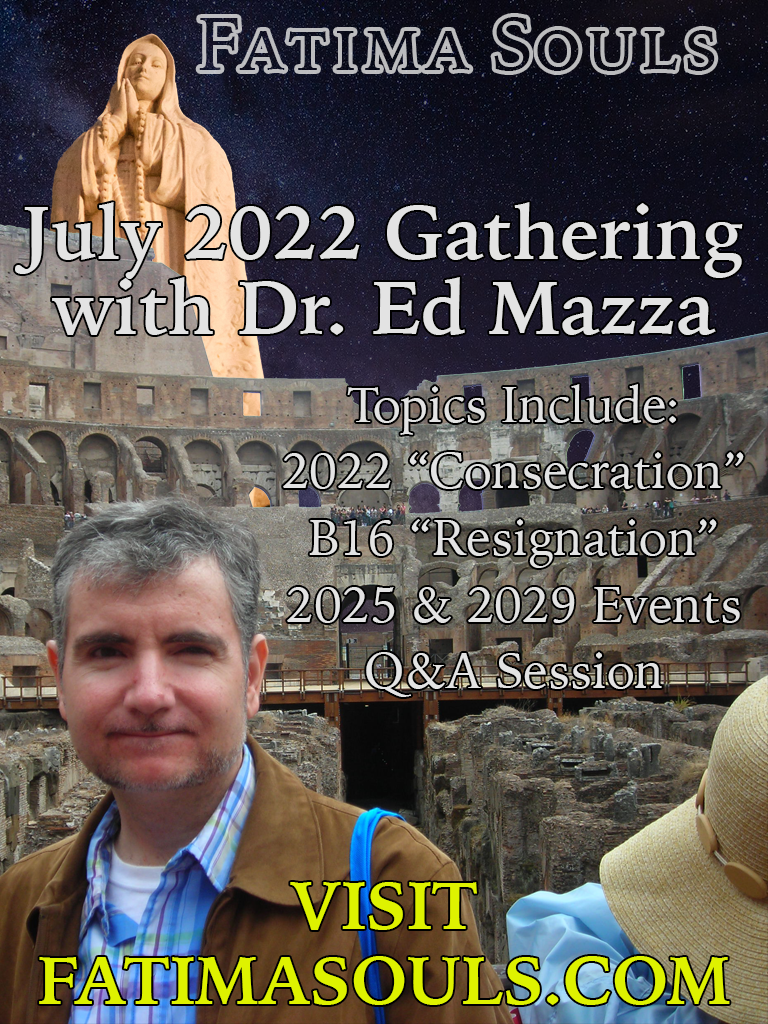